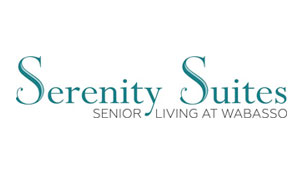 In the next several decades, the population of older adults in America is expected to double. More than a quarter of all seniors live in rural areas. This shifting demographic combined with small town living brings with it a number of challenges.

Most seniors want to age in place, staying in their own homes and communities as long as possible. But in many small towns, the options are limited. Too often, there are only two choices: stay at home or move to a nursing home.

Cathy Schwarz is a Wabasso-based entrepreneur. She and her husband Don also own Jonti-Craft, which manufactures furniture for schools and daycare centers. She’s also one of the primary people behind Serenity Suites Senior Living at Wabasso, a new assisted living facility in town.

According to Schwarz, her father John Franta had the idea of building an assisted living facility in the small Minnesota community 15-20 years ago.

More recently, as Schwarz’s parents were aging, she began to fully realize the importance of such a local alternative.

The City of Wabasso recognized the need for assisted living. It invested time and resources into planning for one. But ultimately, the city was reluctant to take on the ownership and operations of such a facility.

When it looked like the project wasn’t going forward, Schwarz became involved. With the help of consultants, she and other concerned citizens formed a nonprofit organization to take the lead in developing the facility.

The Wabasso nursing home was built in the mid-1960s. “Since then, the city has done many things to improve the community for young families. It’s built parks and playgrounds and a baseball field. Citizens voted to improve the school multiple times,” Schwarz says. “It seemed like it was time to do something for the older people of Wabasso who helped make it a great place — to give them a choice if they wanted to stay near their homes and their families.”

The City of Wabasso donated land and infrastructure for the project as well as architectural drawings and market study information. “The City of Wabasso has been tremendously generous in helping get it off the ground,” says Schwarz. “We all worked hard together to make this work.”

A management company called Heartland Rural Services was hired to manage and operate Serenity Suites, which will be completed in June 2018. The facility has 15 apartments. Six of the units are memory care suites, which are secured and staffed with people who have special training.

“A lot of thought and effort was put into the design and layout to accommodate folks with dementia,” says Schwarz.

The memory care wing and the assisted living wing each have a dining area and lounge with windows and a fireplace. The facility has unique aspects such as a storm shelter and a garage that is spacious enough for an ambulance to pull in during inclement weather.

The assisted living wing has amenities such as a screen porch, spa and salon. “It has a real homey feel,” says Schwarz.

Schwarz says she’s grateful to the nonprofit’s seven dedicated board members. “I’m grateful to all the board members for their patience and help during this process. This wouldn’t be possible without all of them and the different roles they played.”

Serenity Suites already has seven reservations. The facility will employ about 15 people and is currently hiring.

“I really hope people from our area will look to us to take good care of their loved ones if they choose to stay in the Wabasso area,” says Schwarz.

If people have any questions about the project, they can contact Schwarz by email: cschwarz at jonti-craft.com. 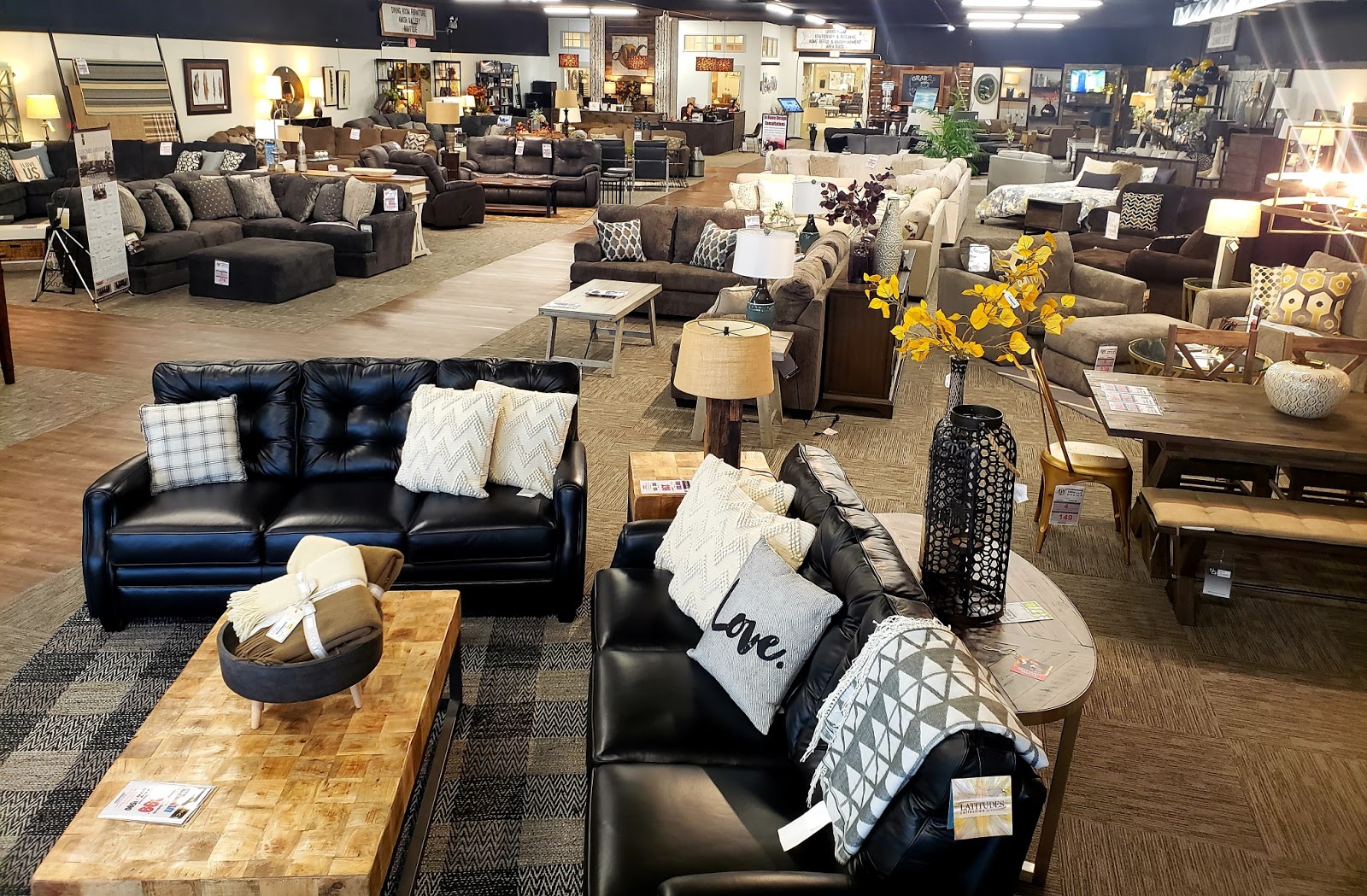 COVID-19 brought many challenges to people and businesses alike during the past few months. While some stores have been forced to permanently close their doors, many are able to survive, and even thrive, in the face of this adversity. A&W Furniture is one store that remains stronger than ever. 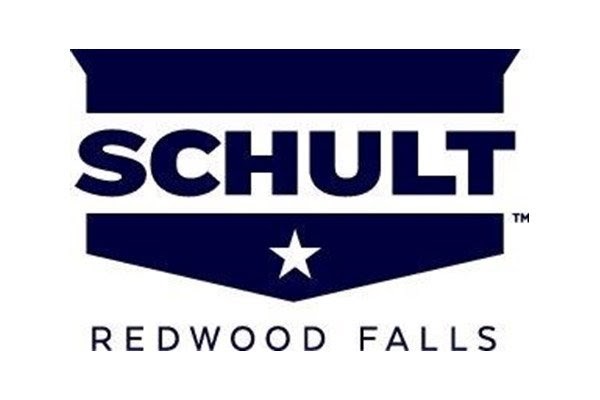 Schult Homes has been a long standing member of the Redwood community and the Redwood Area Development Corporation. The company opened its doors in the area in 1974, and has been building beautiful homes with superior workmanship in the region since. Scott Thomas, Facility General Manager of Schult Homes, explains how being located in Redwood Falls has positively impacted the business and the area.

Read more about Schult Homes: Building Superior Homes in Redwood Falls and Beyond