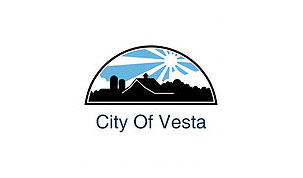 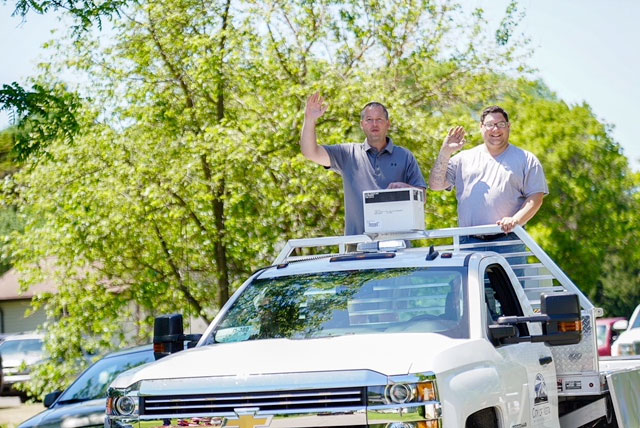 The trend of “brain drain” where young people move from rural to urban areas is slowly starting to reverse itself. People in their 30s-50s have started to move back to small towns, enticed by a slower pace of life, lower cost of living and promise of safe, tight knit communities.

Vesta, Minnesota is one of these towns. The Redwood River flows through the southeastern corner of this charming community of about 300 people located halfway between Redwood Falls and Marshall.

Vesta’s new city clerk and treasurer, Jacob Kolander, grew up on a farm west of town. He has fond memories of the small community, such as visiting his grandparents, going to church, eating at the local cafe and attending fun, annual city events.

When he graduated from high school, Kolander moved away and spent a number of years working in the hospitality industry. He lived in several larger cities such as Minneapolis-St. Paul, Des Moines, Sioux Falls and Bismarck before deciding he needed a change.

When the city clerk position opened up, it was timely for Kolander. “As I got older, I wanted to be closer to family and I wanted to move home,” he says.

Kolander appreciates the spirit of community in Vesta. He describes it as “a big family of many families,” and says “everybody’s here to help each other.” He gives the example of neighbors pitching in to help dig each other out after a big snowstorm.

The 35-year-old started working for Vesta in April 2017. Kolander has a wide variety of responsibilities. He manages the city at the direction of the council, ensuring city codes, policies and statutes are up to date, which he says is a never ending process. As treasurer, he sends out utility bills and administers the city budget.

“Learning about government in and of itself has been a challenge,” he admits. “But I can honestly say I love it.”

Kolander brings the council ideas about how to improve the city. He was pleased to lead Vesta in signing onto the voluntary Minnesota GreenStep Cities challenge, which helps municipalities achieve sustainability and quality of life goals.

Vesta has begun to take steps towards going green, according to Kolander. The first action items were to switch all city buildings and streetlights to LED lighting. For the millennial, this simple energy and cost-saving change was a no-brainer. “Why wouldn’t we want to do that?” he asks. Kolander hopes to bring this focus on sustainability to future city developments as well.

A recent board of tax and equalization meeting demonstrated that houses in Vesta have been selling quickly to younger families with children. This positive trend of “brain gain” bodes well for the town’s future.

In the meantime, Kolander is happy to be back and working to better the community. “It’s exciting to help shape the future of Vesta,” he says. “Hopefully it will continue to grow and we’ll continue to improve our town, both in the way it looks and what it has to offer.”