Preparing the Workforce of the Future

The idea for the Orrin S. Estebo Career Development Center was born a couple of years ago. Rick Ellingworth, Redwood Falls Area School District superintendent, approached Estebo, who he notes is a longtime donor and “proponent that the world needs more tradesman, like plumbers and electricians.”

“We’ve known for some time that the pendulum swung too far toward academic learning and away from trades and manufacturing, from what used to be called vocational training,” explains Ellingworth. “That’s definitely the case in our area. In the manufacturing and construction trades there are a lot of people getting ready to retire, which leaves a void. Where are we going to find people to go into those positions?” 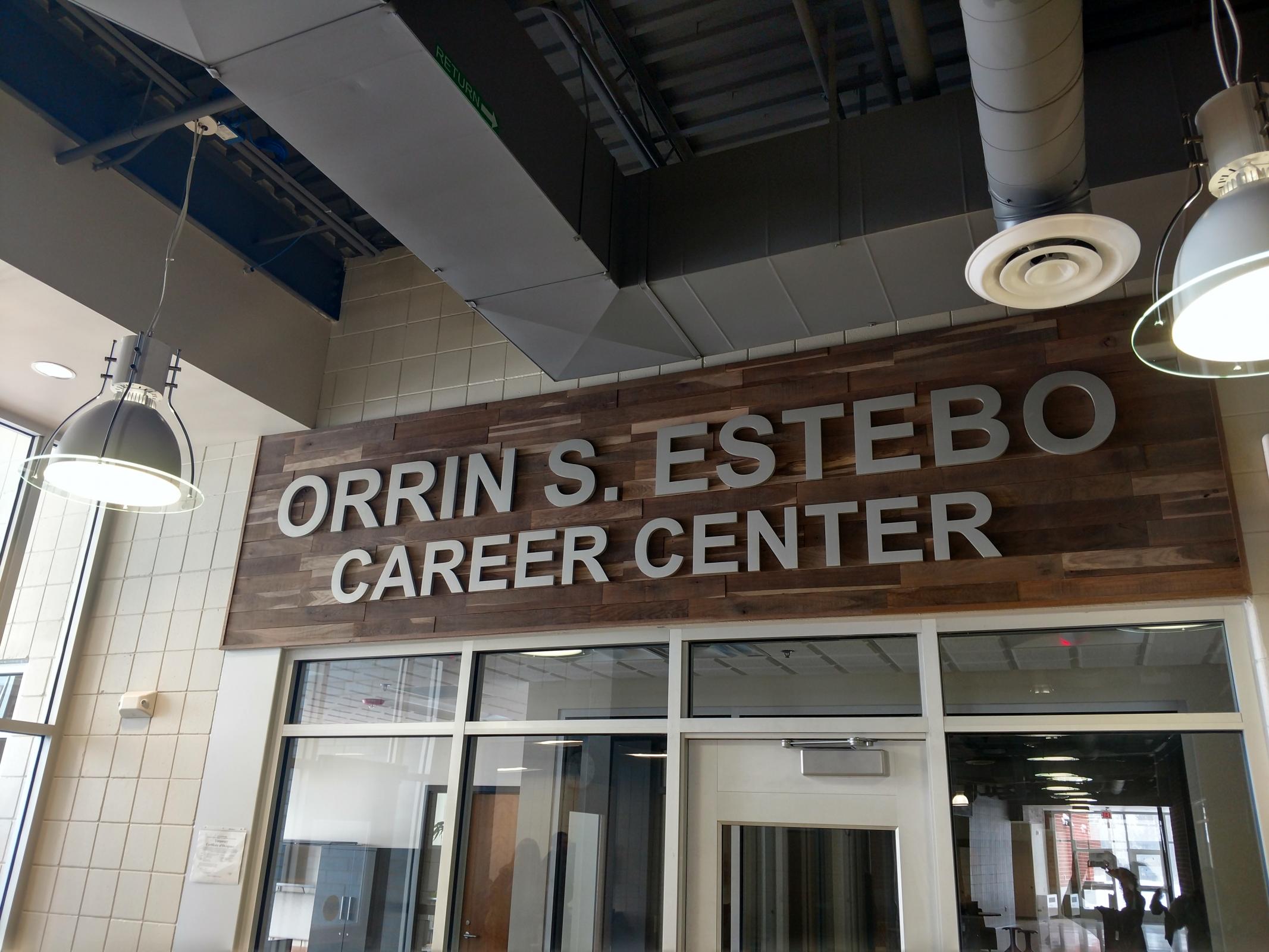 With a $1 million donation from Estebo, efforts to solve this workforce problem began in earnest. The school renovated and added on to its west wing to create a state-of-the-art career development center, which is designed in a flexible way to allow for multiple uses and future expansion. 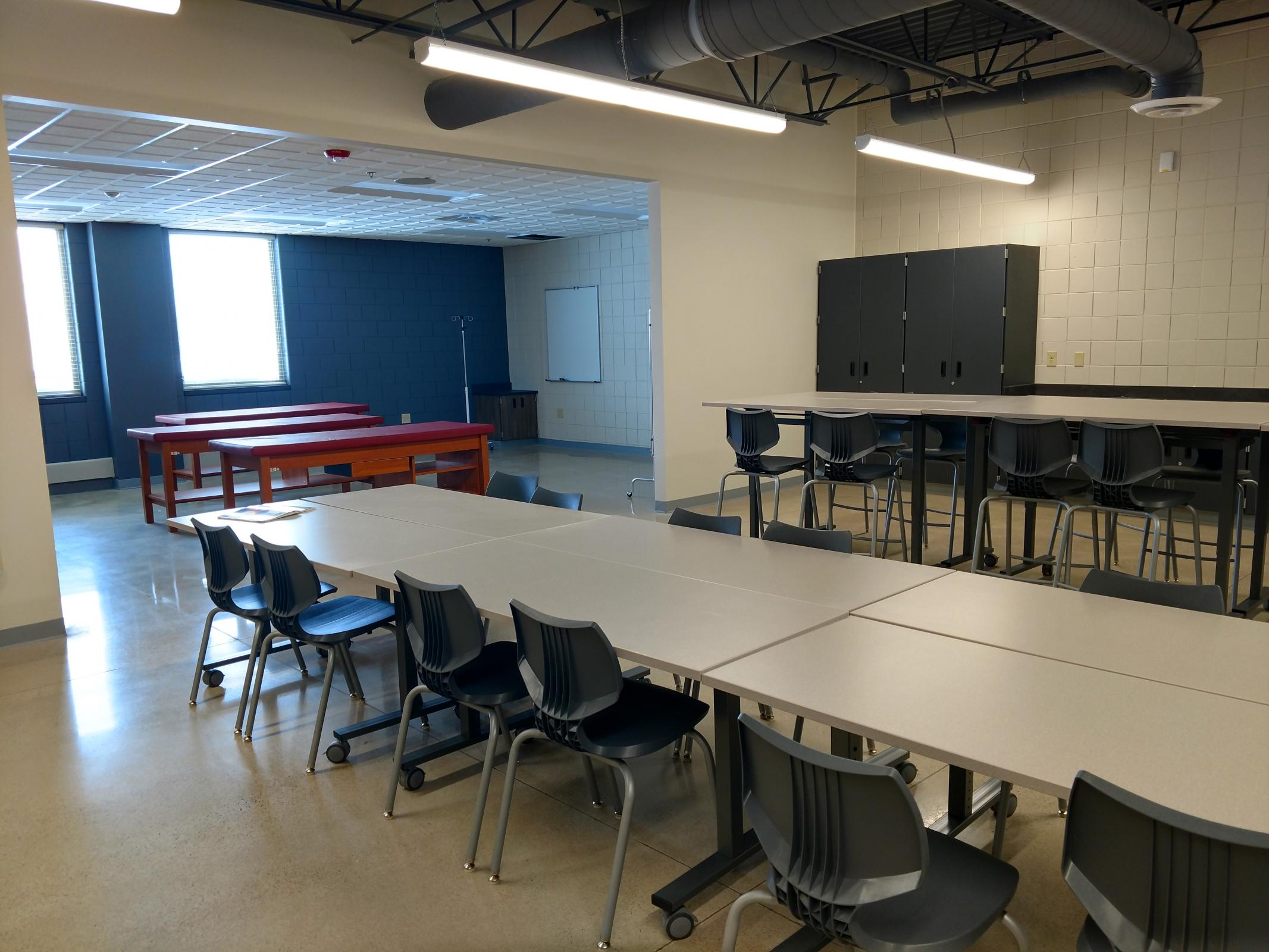 “We’re just so excited. It’s beyond words,” says Ellingworth. “The whole community is pretty fired up. We’re thankful to Orrin for his vision and contribution.” 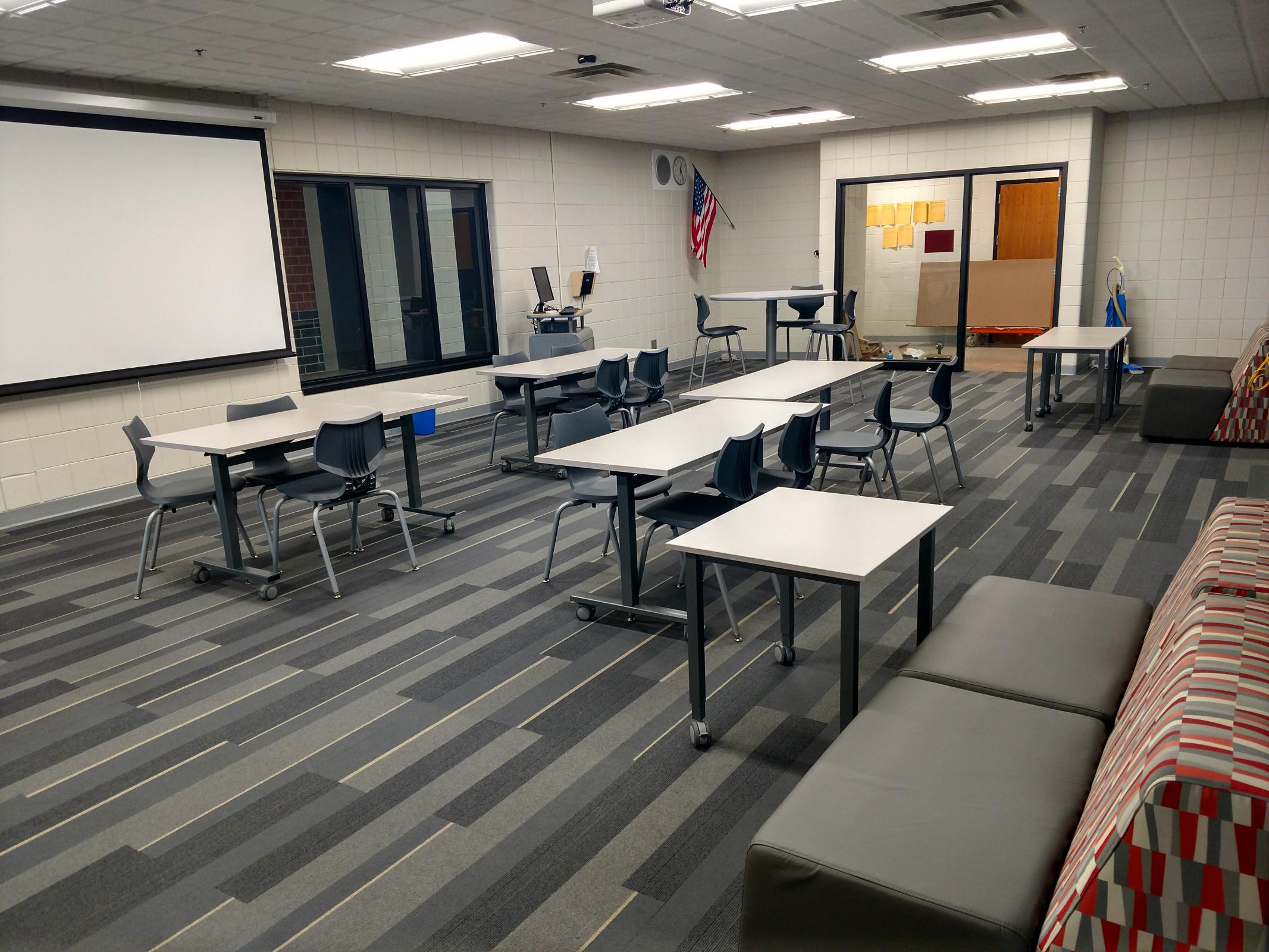 The Estebo Career Development Center will host training for students and adults focused on jobs that are in-demand in the region. The center will primarily focus on four different areas: agriculture, healthcare, manufacturing and construction trades. 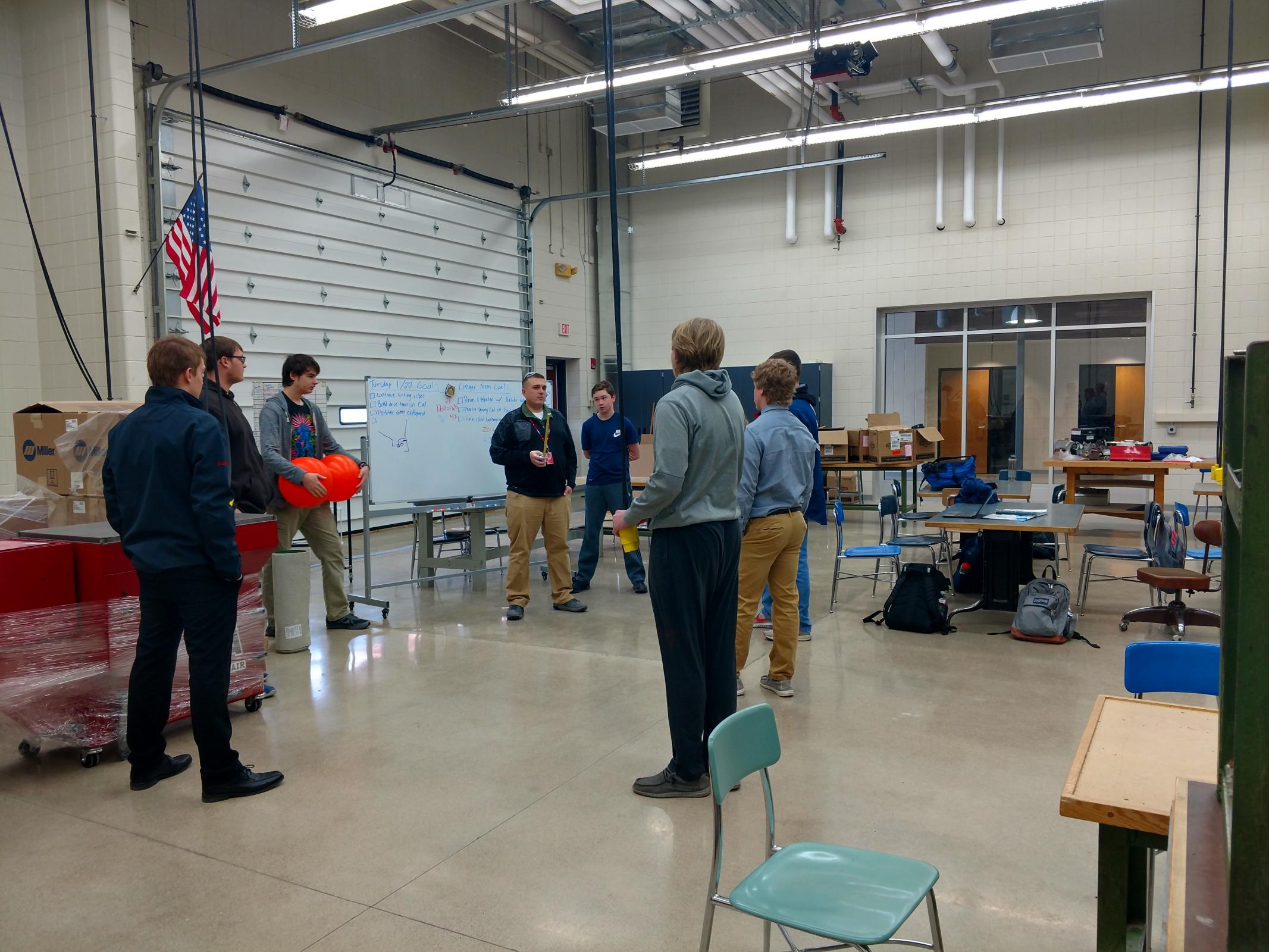 The center opened and began agriculture classes in January 2019. Through a partnership with the Minnesota West Community and Technical College, it will provide additional educational programming and technical training for both youth and adults as soon as the summer of 2019. 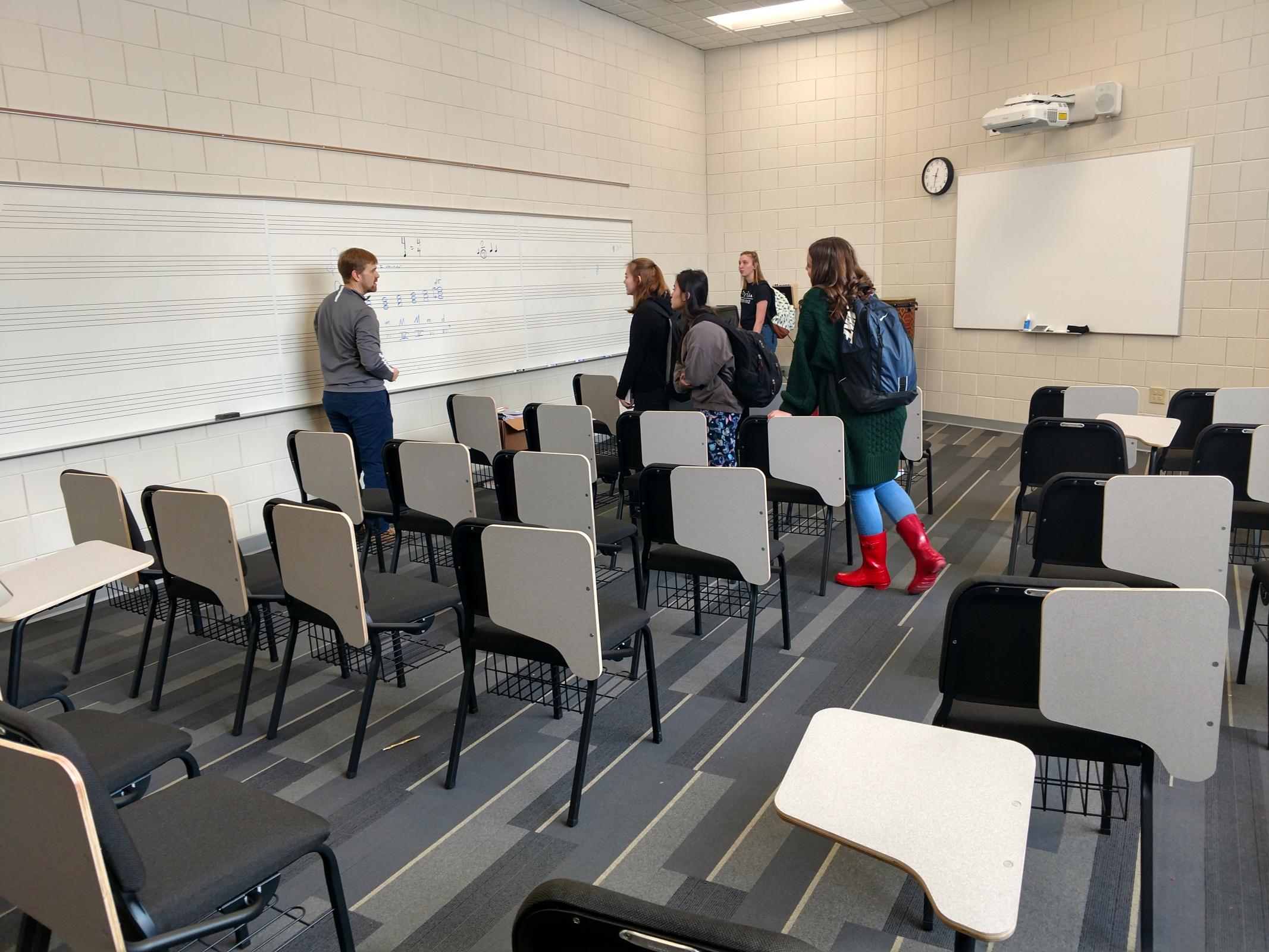 The school also plans to work with local business partners to offer learning experiences. It is developing relationships with healthcare providers to offer CNA training and coursework for beginning RNs. It’s also working with area manufacturers to determine appropriate curriculum and licensures. 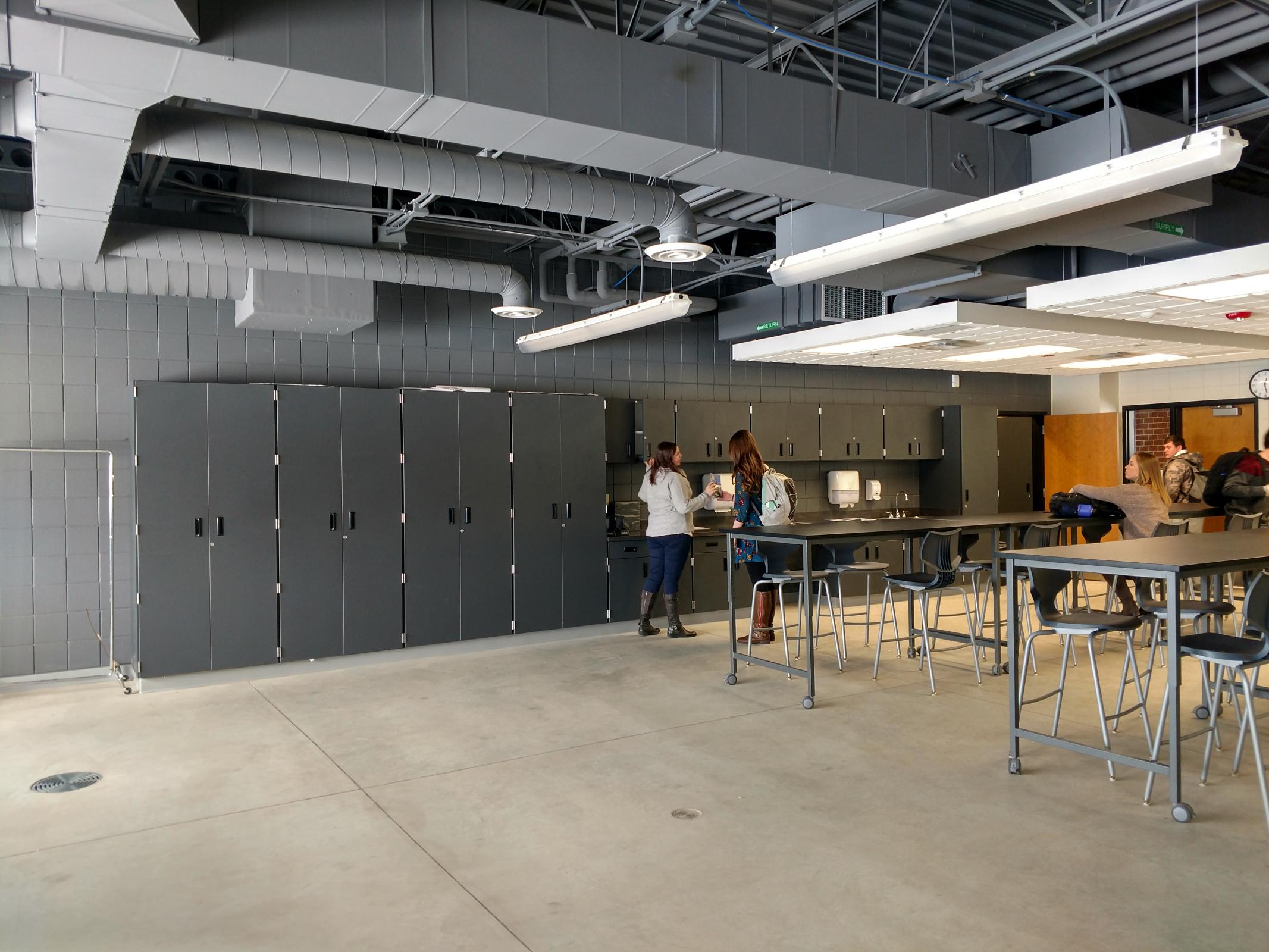 Ellingworth, who has served as superintendent for 25 years, says this is the only project during his tenure that everyone has supported, from citizens to industry and government. He notes that the Redwood Area Development Corporation and the local chamber have been advocates for the project as well.

The widespread support for the career center is strengthening collaborative partnerships in the community. People are enthusiastic about working towards the common goal of developing local talent to help businesses thrive well into the future.

"Education opens doors. That’s Orrin’s saying,” remarks Ellingworth. “This will have an immediate impact on helping people get the skills they need to enter a lot of vacancies in our geographic area.” 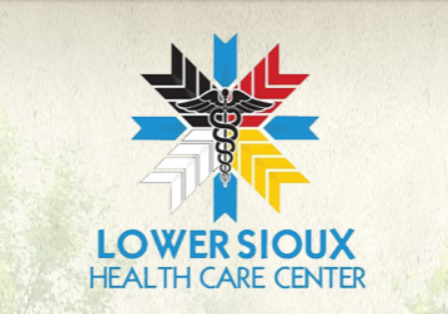 The Lower Sioux Indian Community has seen stellar improvements in tribal health in recent years with the addition of a health care center that offers a large scope of medical services. The Lower Sioux, part of the Mdewakanton Band of Dakota, is a federally-recognized tribe located in Redwood County. In seeking to maintain whole health, safety, and happiness for the community while also staying true to traditional values of the Dakota, the idea for the Lower Sioux Health Care Center was born.

Building relationships has always been a key component of Minnwest Bank’s business platform. They strive to build long term commitments to customers in order to better support the dreams and goals of the local farm and business community.

Read more about Minnwest Bank: Supporting the Dreams of the Redwood Community

Redwood Area Development Corporation assisted Knott’s Corner Bar & Grill with a loan that was used to purchase the equipment and furniture that came with the business. RADC builds relationships with businesses like Knott’s Corner, and together, they improve the communities of Redwood County. Being located in Redwood County has many benefits for bar and grills like Knott's Corner.